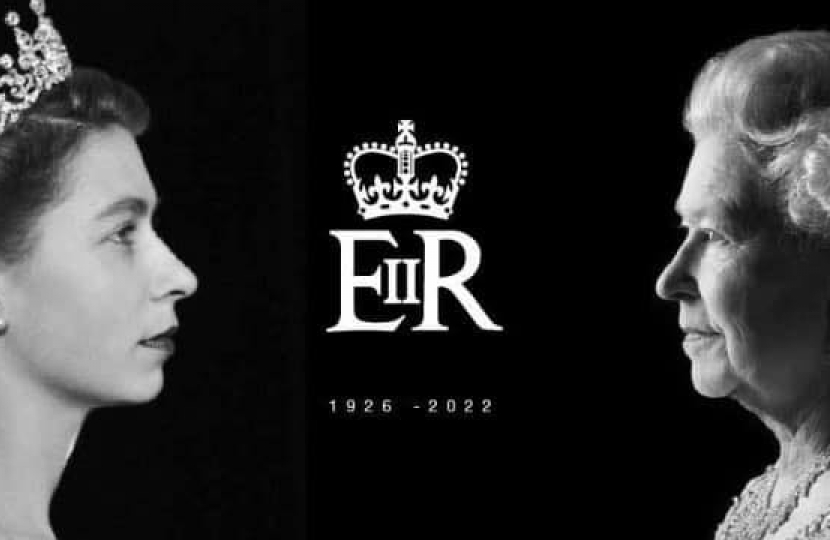 I share the deep sense of mourning felt by so many across the country during this seismic moment. The Queen was a remarkable woman, whom I had the enormous pleasure of meeting on more than one occasion. She had incredible grace, a sharp wit and – most importantly – unwavering sense of duty. Like everyone else in Hertsmere, I had deep affection and admiration for her.

The outpouring of grief we have witnessed in the last month is a testament to the peerless way in which Her Majesty guided this country through a defining era, from the aftermath of the Second World War to the birth of modern Britain. Duty was in her DNA and throughout her reign she remained true to the promise of service she made at the age of 21.

I was proud to have been involved in the initial plans for the Platinum Jubilee earlier this year and I am so glad she was able to witness this joyous event.

I was also very privileged to represent Hertsmere as your member of Parliament at many of the occasions to mark the Queen’s passing and the accession of our new King, including tributes in the Commons, the proclamation and the address from King Charles. And above all else, the arrival of the Queen’s coffin in Westminster for the lying in state. It was a beautiful and poignant moment to behold and one that will always stay with me as I am sure with everyone who paid their respects.

The mantle of leading our nation and the Commonwealth now passes to King Charles III. In his first days he has already demonstrated energy, dedication and warmth. He is a man imbued with deep integrity, faith and love of country. We all wish him well in his new duties. And God save the King.

Oliver has convened a meeting with Anchor Housing, to discuss improvements for the residents at Meadowcroft, Bushey. Oliver met with Anchor’s Operations Manager, Alison Seymour in Parliament, and raised residents ongoing concerns about the lack of Housing Manager.