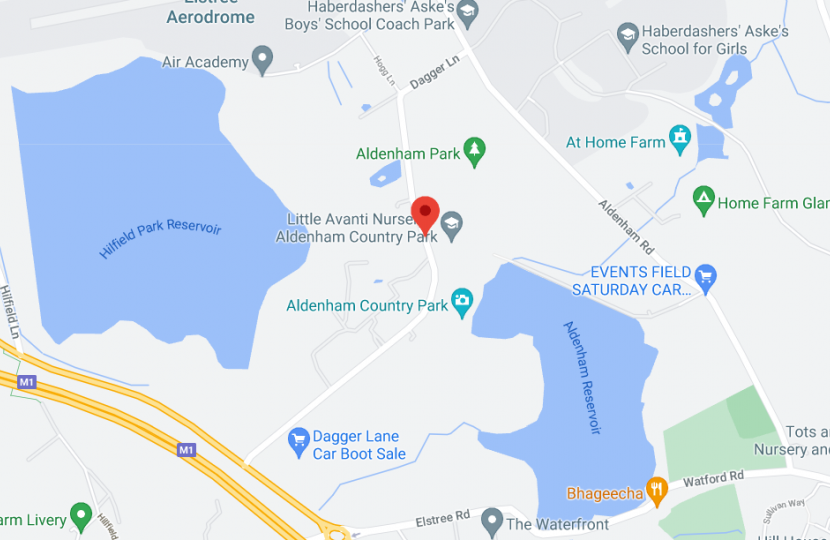 Many residents have contacted Oliver to express concern about Affinity Water’s upcoming works on Dagger Lane in Borehamwood.

Affinity Water have notified residents of their intention to close Dagger Lane for 22 weeks, potentially causing immense disruption to the local community, in particular the schools in the local area.

Working with Cllr Caroline Clapper, Oliver has raised these concerns directly to Affinity Water and has asked them to consider whether the works can take place without a full road closure.

Oliver will update residents when he receives a response and hopes a compromise can be found which minimises disruption for residents and the local community.

Like everyone, I was deeply disappointed to watch England fall at the very last hurdle against Italy. The team reached its first major final in 55 years, but it was sadly not to be.