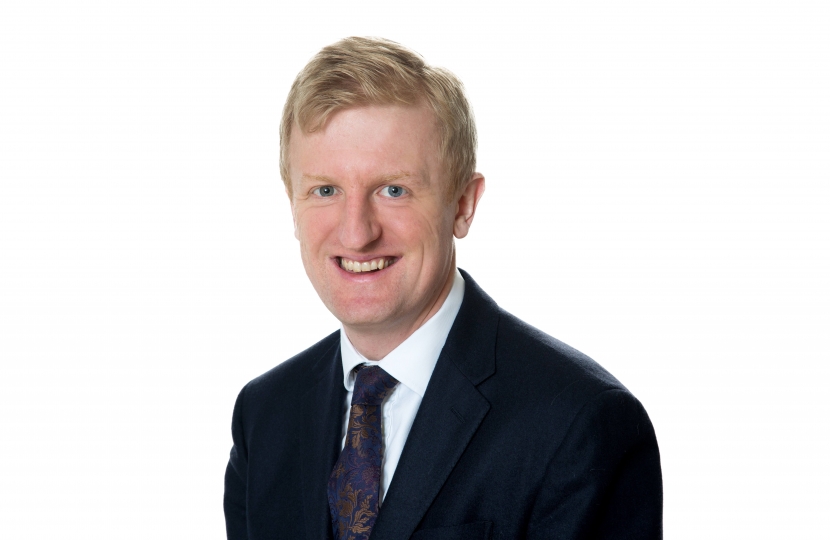 As part of my ongoing campaign to improve the Thameslink service, I have organised a public meeting. This will allow hard pressed commuters from Borehamwood and Radlett to raise their concerns directly with rail chiefs. The meeting will be held on Thursday, 31 March, 7:30-9pm and will take place in the Council offices in Borehamwood: Hertsmere Borough Council, Civic Offices, Elstree Way, Borehamwood, Herts, WD6 1WA.

I plan to hold a second meeting in Radlett at a later date. Since last May I have met with representatives from Govia twice in Parliament to raise my own concerns about the service provided by Govia, I have also raised the matter directly with the Transport Minister in the House of Commons Chamber.

I hope that now we have the representatives from both key stakeholders we can have a full and frank discussion about what is wrong with the service at the moment and what the plan is to improve it going forward. If you would like to attend the meeting, please email me your details and confirm your attendance on: oliver@oliverdowden.com