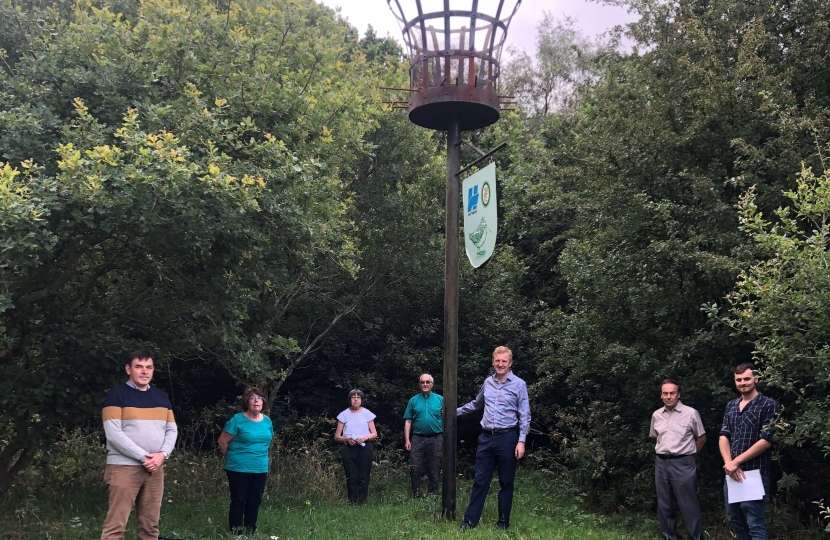 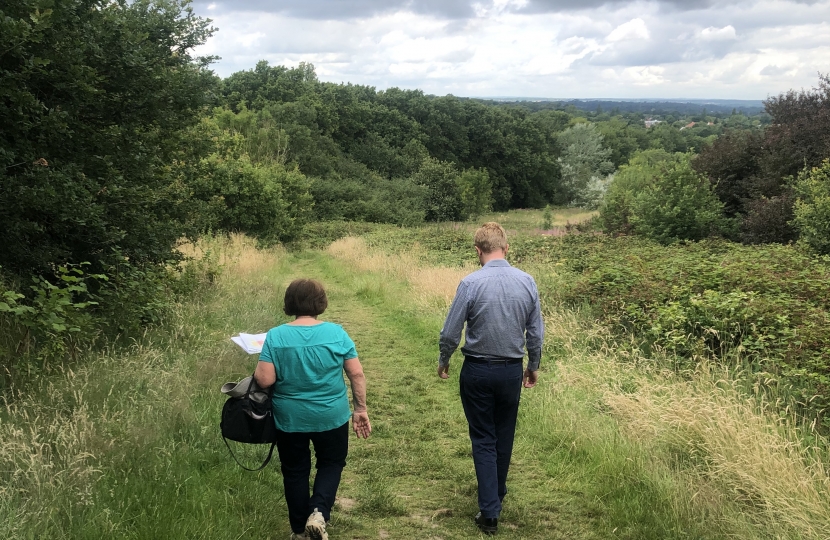 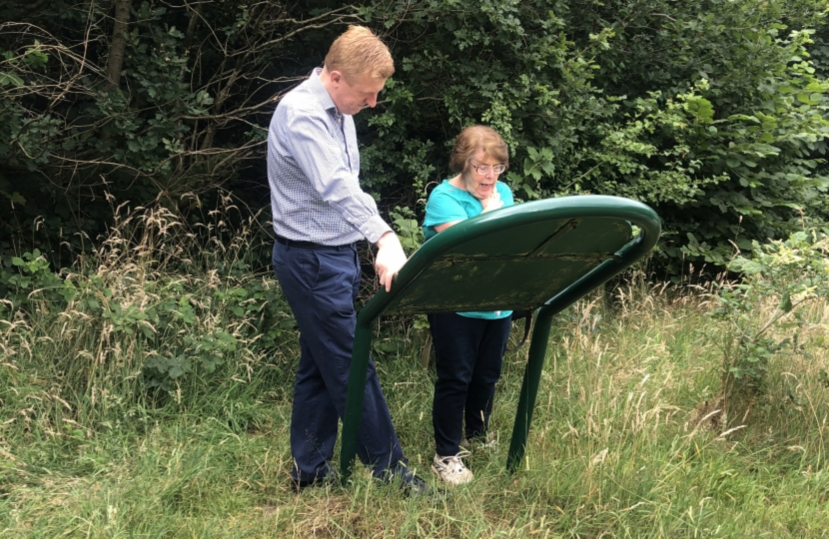 Oliver met with the Woodcock Hill Village Green Association in the summer to join them as they oppose Taylor Wimpey’s plans. Taylor Wimpey’s proposal has now been submitted to the Secretary of State at the next stage in the process, where is it considered by the Planning Inspectorate. Oliver has submitted his formal opposition to these plans.

Oliver said: ‘‘I have made clear my opposition to Taylor Wimpey’s plans on Woodcock Hill Village Green.

Woodcock Hill Village Green is a real community treasure in Borehamwood that I have visited many times since becoming the Member of Parliament for Hertsmere, including as part of Mitzvah Day and even planting trees as part of the Queen’s Commonwealth Canopy project and an Extinction Rebellion Tree.

I met with the Woodcock Green Village association in the summer, when I wrote to the Secretary of State to register my opposition to these plans, as well as responding to Taylor Wimpey’s consultation.

It is vital that we preserve our green spaces that surround Hertsmere’s towns and villages which create distinct communities and prevent ugly, unsustainable urban sprawl.

At this next stage, I have submitted my strong opposition to Taylor Wimpey’s proposal to the Planning Inspectorate and I continue to work closely with the Woodcock Hill Village Green Association.’