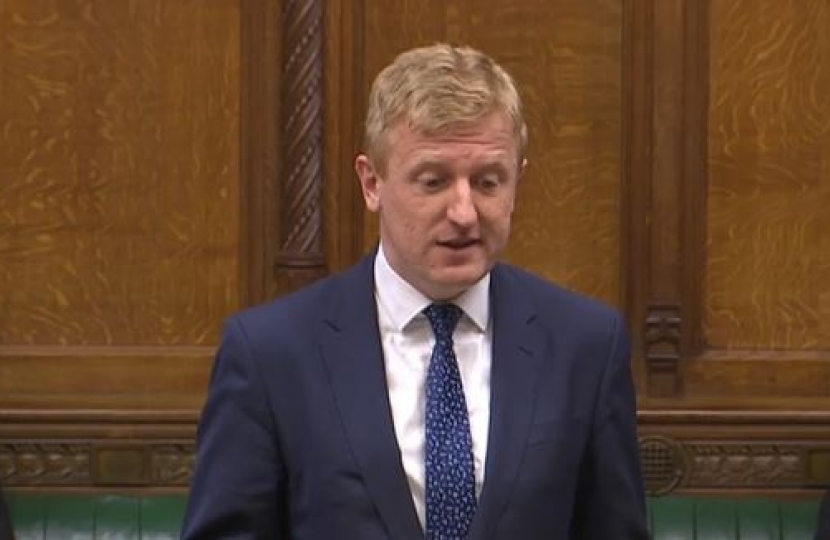 Oliver Dowden, MP for Hertsmere, today condemned the proposed tube strike this weekend, which is based on an outdated mandate. He highlighted the negative impact on the Monday morning commute for constituents in Borehamwood and Elstree, Radlett and Potters Bar.

Mr Dowden said: “The proposed tube strike this weekend will add misery to the Monday morning commute of many of my constituents, yet the strike will be conducted on the basis of a mandate dating from June 2015. Does the Minister agree that such disruptive action should be undertaken only on the basis of a fresh mandate from union members?”

The Minister Nick Boles responded: “Conservative Members are very clear that it should not be possible to call a strike on the basis of an out-of-date mandate, and we are legislating to stop that. We are clear and our candidate to be Mayor of London is clear on that, but Labour wants to oppose this measure and support tube strikes that will prevent people who are paid a lot less than tube drivers from getting to work over the weekend.”